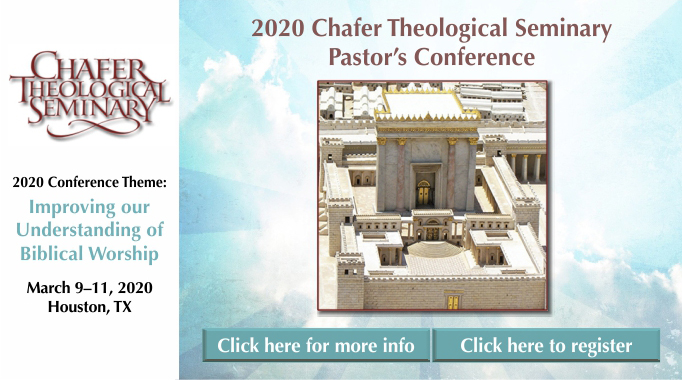 We provide a podcast of all the current classes in one podcast to make it easy to never miss a Bible class. Just copy the following podcast URL into your podcast app. www.deanbibleministries.org/podcasts/allcurrent.xml

Colossians 3:18-21 by Robert Dean
Critics discredit this verse as something out of the culture of Paul’s time that has no impact in our culture today. But scripture’s clear idea of gender roles had been revealed since Genesis 1. The world tries to define equality through roles while God defines equality in our very essence. The argument has been extended to the absurd in discussions about the gender of God. We are in the image of God. God is not in the image of man. There are references to God in masculine, feminine and neuter forms. Apart from Jesus in His incarnation, God doesn’t introduce himself as a man or woman, but as the leader, Almighty God. Learn about role distinction, authority and equality within the Godhead and how that has application in the structure of marriage relationships.
Series:Colossians (2011)
Duration:53 mins 57 secs
Tags: Authority Love Submission Humility Culture Genesis Kosmic Self centeredness Trinity Gender Subordination